Tag Archive for hacking the gibson 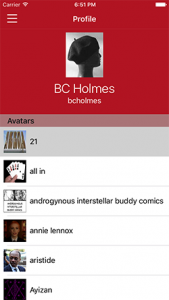 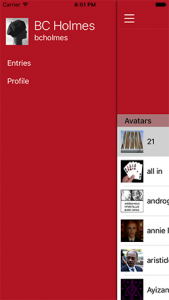 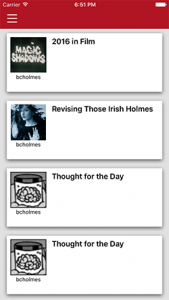 Photos from the past. Plus math.

October 14, 2013 BC Holmes Uncategorized No comments

I’ve found the section of Don’s material that has all the old photos of me throughout the years. Eeep. It was a whole other gender ago!

Also some news clippings from when I was in school. There are two newspaper articles from my high school days. It’s funny; I remember the days when the photos were taken, but I couldn’t quite remember the events that precipitated them. They’re both from 1983.

In the first case, there’s a photo of 17 students from grades 9, 10, and 11. I’m one of the grade 11 students. This article related to the University of Waterloo-sponsored math contests: these, I think, would be the Pascal, Cayley, and Fermat math contests (our high school did a lot of math contests). Apparently our scores placed our high school first in south-western Ontario. I, of course, recognized a number of the faces from that photo, including my high school friend and Canadian math prodigy Eric Veach (who’s been at Google for a good while now).

The second photo had to do with a set of computer contests run by the American Computer Science League. If they’re the ones I’m thinking about, they involved a number of exercises (something like six to ten), each done on a different day, where you’d code a program to a spec and the instructor would test your program against some pre-defined test data to see if you got the right output. According to the article, Northern came in 33rd against 346 schools, and 1st in Canada. Interestingly, I remember almost everyone in this photo — even the ones I had little interaction with. Eric’s there, again, and my other close high school friend, Chris Irie, is hanging out in the back row. I think Eric and I are the only grade 11 students — all the others were a year ahead of us.

All this to say, hey, I was there! I kicked ass! I took names! And then I promptly forgot most of those names over the years. Humf.