Tag Archive for i love the fucking theatre 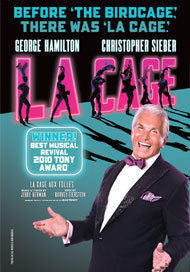