January 6, 2018 BC Holmes Uncategorized No comments

END_OF_DOCUMENT_TOKEN_TO_BE_REPLACED 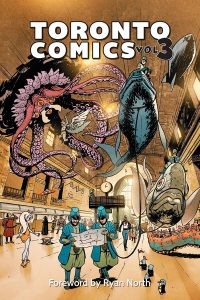 END_OF_DOCUMENT_TOKEN_TO_BE_REPLACED

February 28, 2016 BC Holmes Uncategorized No comments

Do any of my friends understand military uniforms? I’m especially interested in WW2-era US Army uniforms, for a comic project.

There are some details that I haven’t been able to make sense of and I’d love some insights.

November 22, 2015 BC Holmes Uncategorized No comments 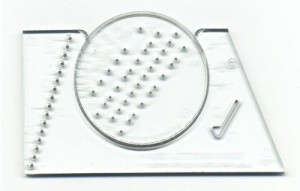 Do you ever have one of those days where you’re, like, “Y’know, I’m not sure I know where my lettering guide is. Has it been more than three years since I’ve used it?”

The first volume of the Toronto Comics anthology has been nominated for a Gene Day Award for self-published (Canadian?) comic.